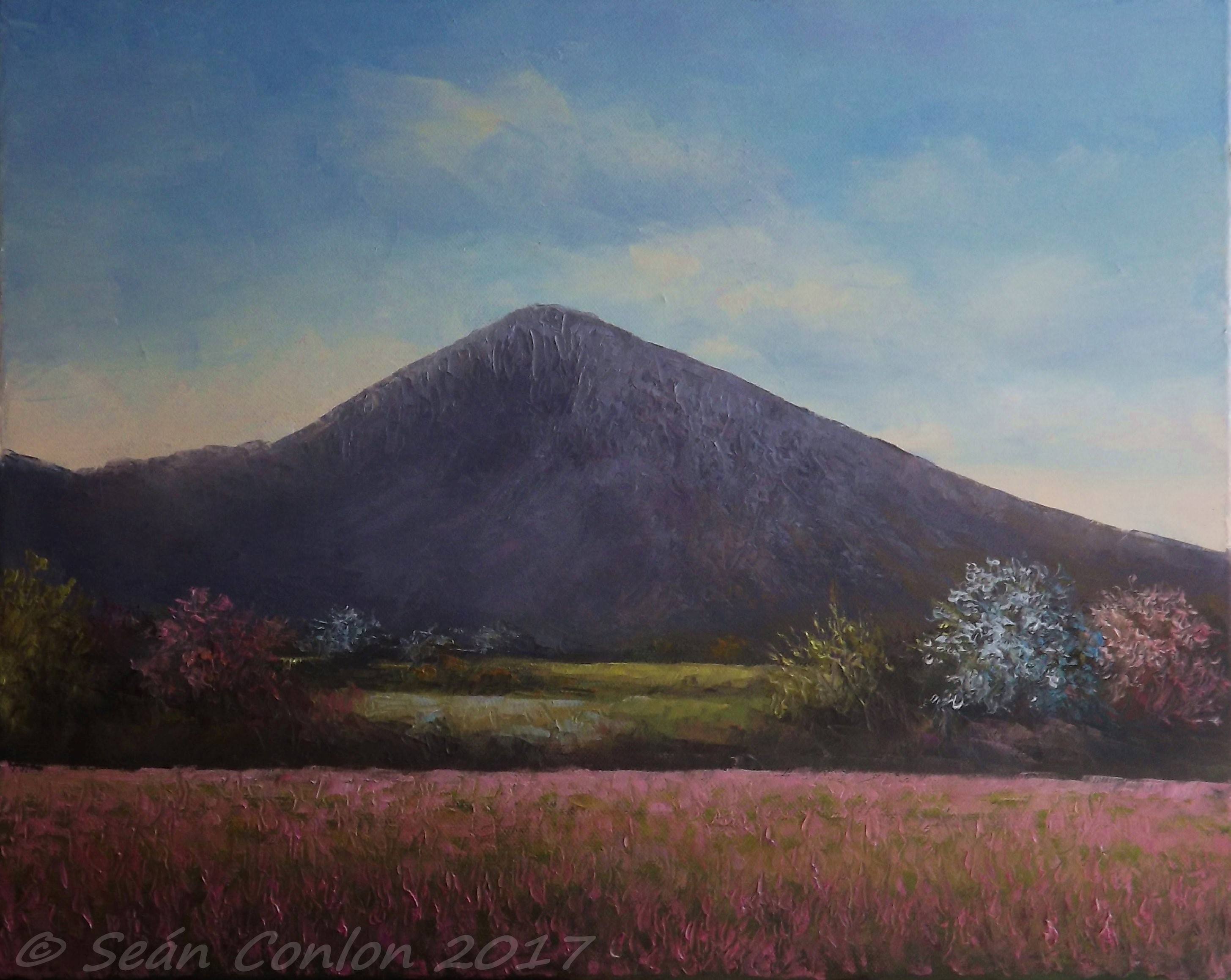 Fine art professional Seán Conlon is a native of Kildare in Ireland, His precocious talent was encouraged by his late Father from a very Young age. Seán is generally self taught, but studied very closely many of the old masters, especially First Hand in many of the Major museums and galleries throughout Europe. Constable and Turner spring to mind.

But later He discovered the impressionist influences. Although involved in art from childhood, it wasn’t until about 1983 He started to take His art more seriously. He began to exhibit his work in solo and group exhibitions, He travelled to France in 1985 and 1986 where he lived amongst an artist’s community, Chartron and Tadé were influences in His earlier works.

But He has since in the past Thirty Years went on to influence others. His original works are viewed by a huge collective and are highly valued as collectables. He has exhibited His work twice in New York recently where it received much praise and sales.

Sean currently lives in Portarlington, County Laois, in Ireland, Where He owns His own Art gallery and framing business located in Market Square. A major amount of his works and prints can be viewed and bought from Fine Art America.com where He has a huge following. And also on facebook at Sean Conlon Artist.